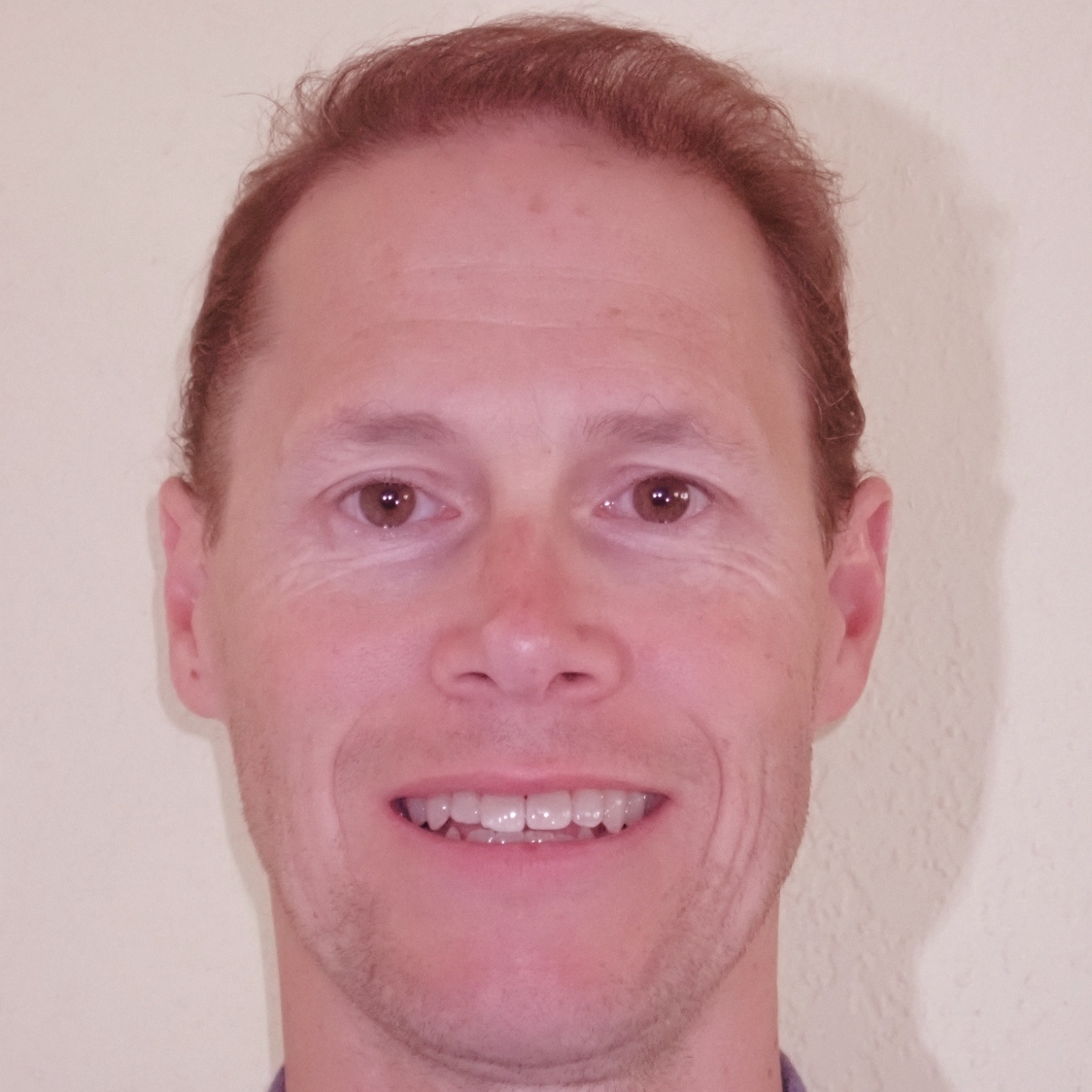 Chris Willott is an astronomer with the Canadian Astronomy Data Centre in Victoria, Canada. He studies the evolution of galaxies and black holes in the early Universe. He is most excited to see what surprises the James Webb Space Telescope throws at us. In his spare time, Chris likes to study tiny underwater creatures such as nudibranchs. 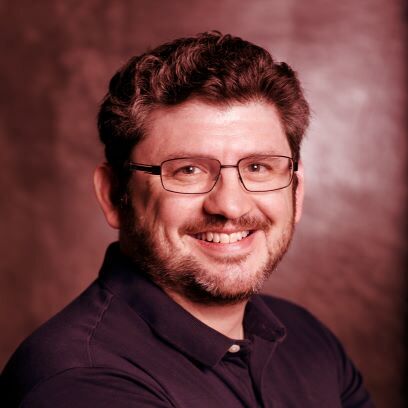 Roberto Abraham is a Professor of Astronomy and Chair of the David A. Dunlap Department of Astronomy and Astrophysics at the University of Toronto. He is a Fellow of the Royal Society of Canada and served as President of the Canadian Astronomical Society. He is most excited about seeing somebody use JWST to discover how massive black holes form very early in the history of the Universe (they shouldn’t be there but are!). Plus, what reionized the Universe? (Betcha it’s little galaxies, but maybe it’s the black holes that shouldn’t exist). Also, dark matter, what the hell? His hobby is amateur astronomy, which demonstrates a very sad lack of imagination. 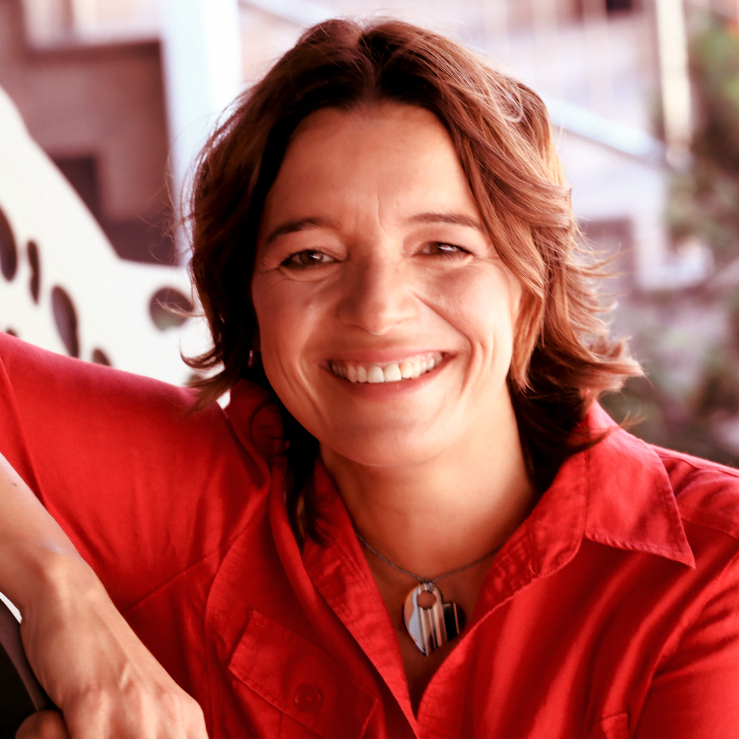 Maruša Bradač is a professor of astronomy and physics at the University of California, Davis. Her research includes studying the composition of the Universe, her specialty being properties of dark matter and the first galaxies that formed in the Universe. She is most excited to see what the little dust-bunnies in the early universe will look like. In her free time, you will most likely find her on her skis, surfboard, or her mountain bike. 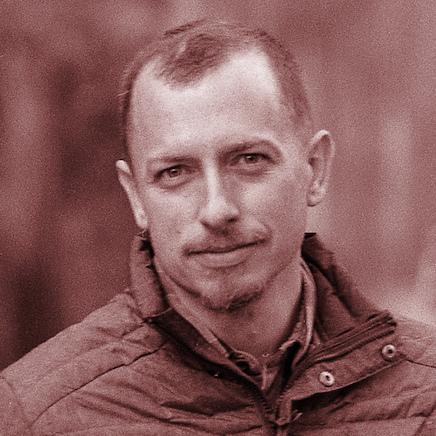 Gabriel Brammer is an associate professor of astronomy at the Cosmic Dawn Center and Niels Bohr Institute at the University of Copenhagen, Denmark. His research involves studying how galaxies evolve across all epochs of cosmic time in large, blank-field surveys. He is most excited to see the full UV-optical spectrum and SED of a galaxy, any galaxy, in the early universe. In his spare time, he can be found on a bike or loading film into an old camera. 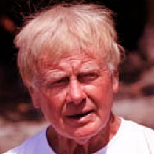 John Hutchings is an emeritus researcher at the DAO. He helped wangle Canada’s participation in JWST back in the 1990s and was a project scientist until delivery of the Canadian instruments - when the launch date was imminent in 2012. His interests are active galaxies and high-energy objects generally and have published a ton of such papers over the years. Happy to be around to see the thing finally get off the ground, and change human thinking forever. He writes trashy adventure novels and enjoys doing interesting things with smart people all over the world. Also food and wine. Cheers. 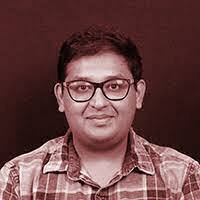 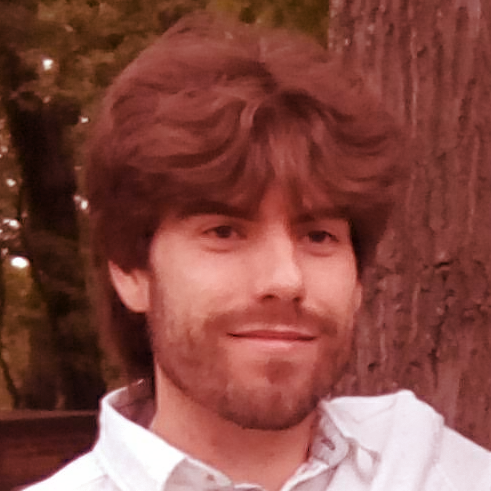 Nick Martis is a post-doctoral fellow for St. Mary’s University in Halifax but is lucky to be a visiting worker at NRC’s Herzberg Astronomy and Astrophysics in Victoria, Canada considering his aversion to snow. He studies galaxy evolution, with much of his previous research focused on the cosmic dust within galaxies that prevents their starlight from reaching us. JWST will be a great tool to continue this research, but he is also excited by the potential of CANUCS to see young galaxies near the beginning of the history of the universe. In his spare time, Nick trains and teaches martial arts. 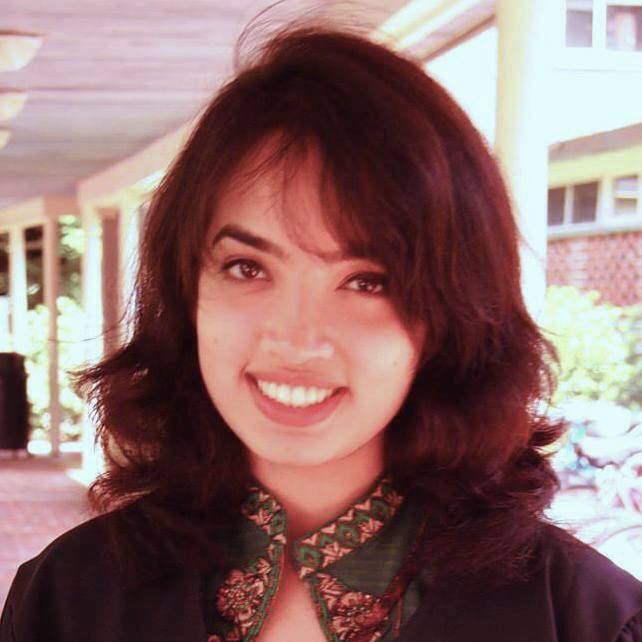 Lamiya Mowla is a Dunlap Postdoctoral Fellow at the University of Toronto. She studies structure formation of galaxies using a combination of observations and cosmological hydrodynamical simulations. She is looking forward to all the unexpected findings from Webb. Lamiya likes playing fetch with her cat Dora, eating spicy food, walking on city streets, and doing all types of arts and crafts. 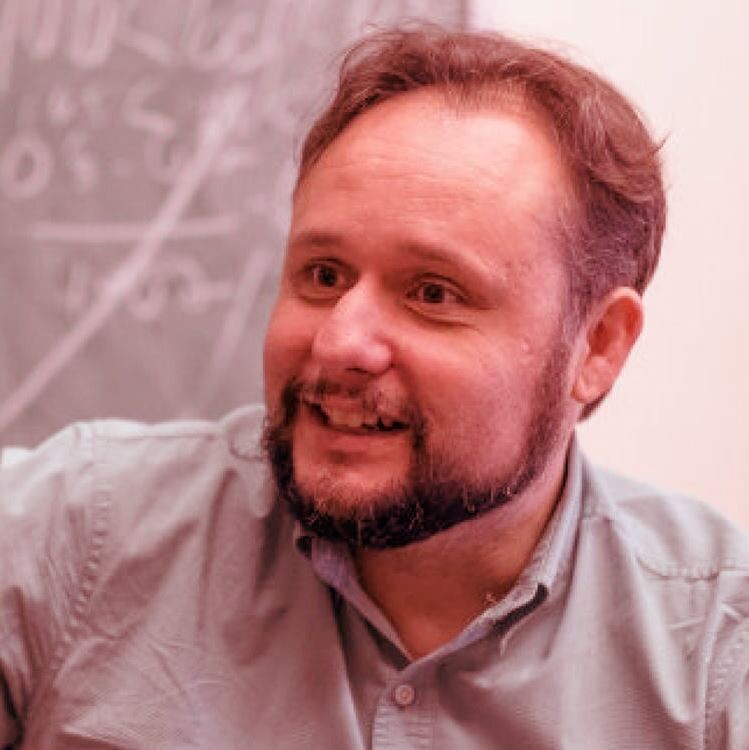 Adam Muzzin is an associate professor of astronomy at York University. He studies how distant galaxies grow over cosmic time, with a particular interest in how this is related to their large-scale environment. With JWST and CANUCS Adam is most excited to discover some of the youngest and most distant galaxies ever seen and find out what they look like! Adam does not have hobbies because he is junior faculty, however, his long-term aspirations are to develop some.

Gaël Noirot is a Postdoc at Saint Mary’s University, Halifax. Lately, he’s been particularly interested in what we can learn from broadband and grism spectroscopy SED-fitting techniques about galaxy quenching pathways and their timescales in the early universe. Gaël is most excited about seeing JWST’s launch coming to fruition. Hurray! (And he very much wishes the rocket doesn’t explode!). Outside work, you might find him dancing, or dancing, or dancing some more, among many other things. 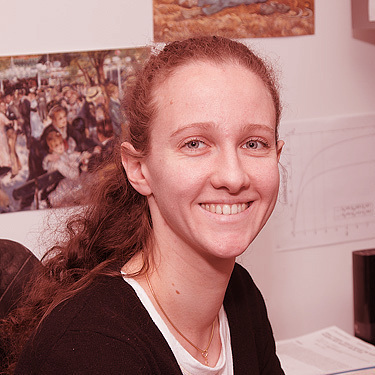 Camilla Pacifici is an instrument scientist at the Space Telescope Science Institute in Baltimore working for the Canadian Space Agency. Cami is interested in galaxy formation and evolution. She likes to extract star formation histories from the light in galaxy spectral energy distributions. Cami is looking forward to seeing very young, far away galaxies with JWST to understand how everything started (and it is easier to measure history in a young Universe). In her spare time, Cami likes to dance in any style, on any music. 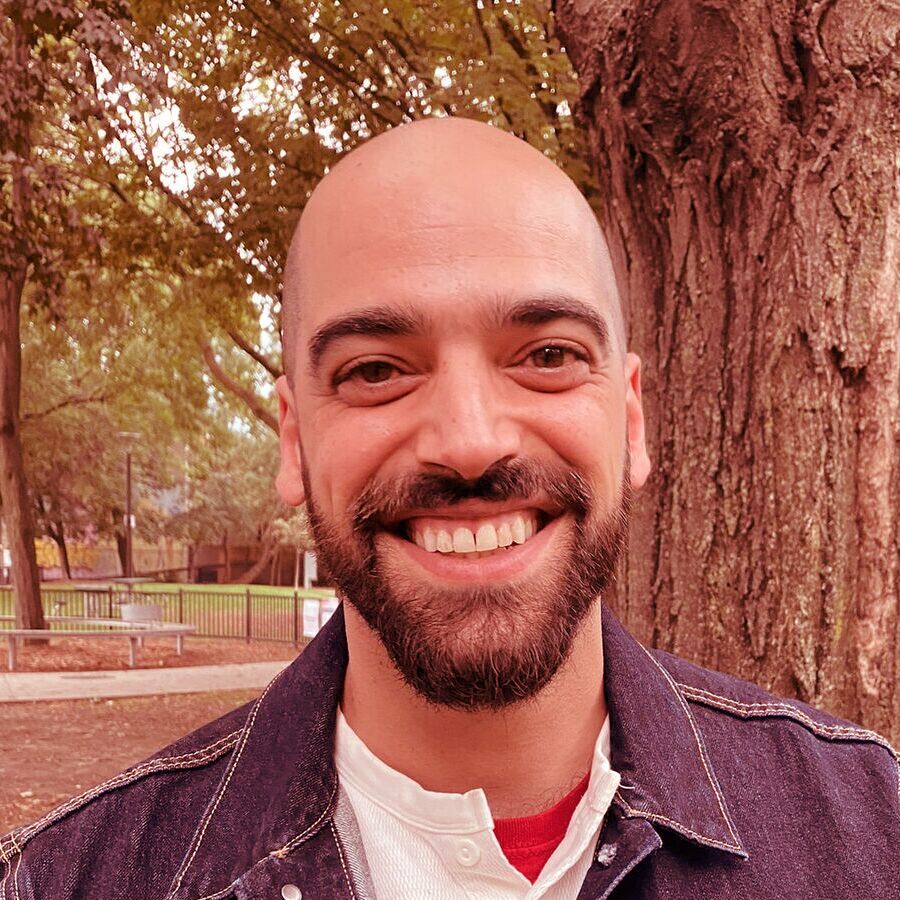 Ghassan Sarrouh is a graduate student at York University studying galaxy evolution under Prof. Adam Muzzin. He is interested in the mechanisms which interrupt the star formation cycle in galaxies, especially those mechanisms driven by the galaxy’s environment. With JWST, he is excited to see how these effects play out in the smallest galaxies in distant galaxy clusters. At present, Ghassan is frantically looking up what hobbies are, in case it becomes relevant for an exam in future. 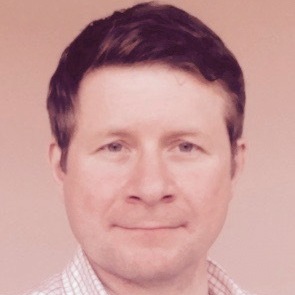 Marcin Sawicki is a professor of astronomy and Canada Research Chair at Saint Mary’s University in Halifax, Canada. He studies the evolution of star-forming and quiescent galaxies across cosmic time. He is looking forward to seeing what the spatial and spectral resolution of JWST will tell us about how star formation and other properties are distributed inside distant galaxies. When not doing astronomy, Marcin likes to bang wadaiko drums. 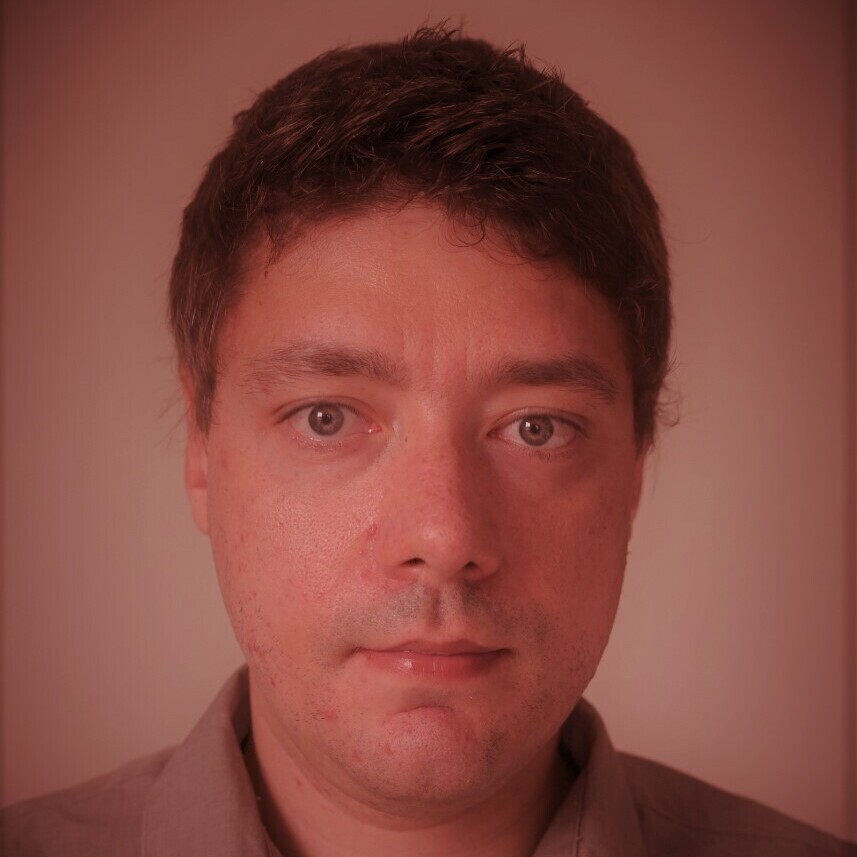 Johannes Zabl is a post-doctoral fellow at Saint Mary's University in Halifax, Canada. He studies distant galaxies and their surrounding circumgalactic medium to understand how gas flows regulate galaxy evolution. With JWST, he hopes to get novel insights into these processes, both in individual galaxies and statistical samples. In his off time, he likes to cycle/run or take pictures of the world. 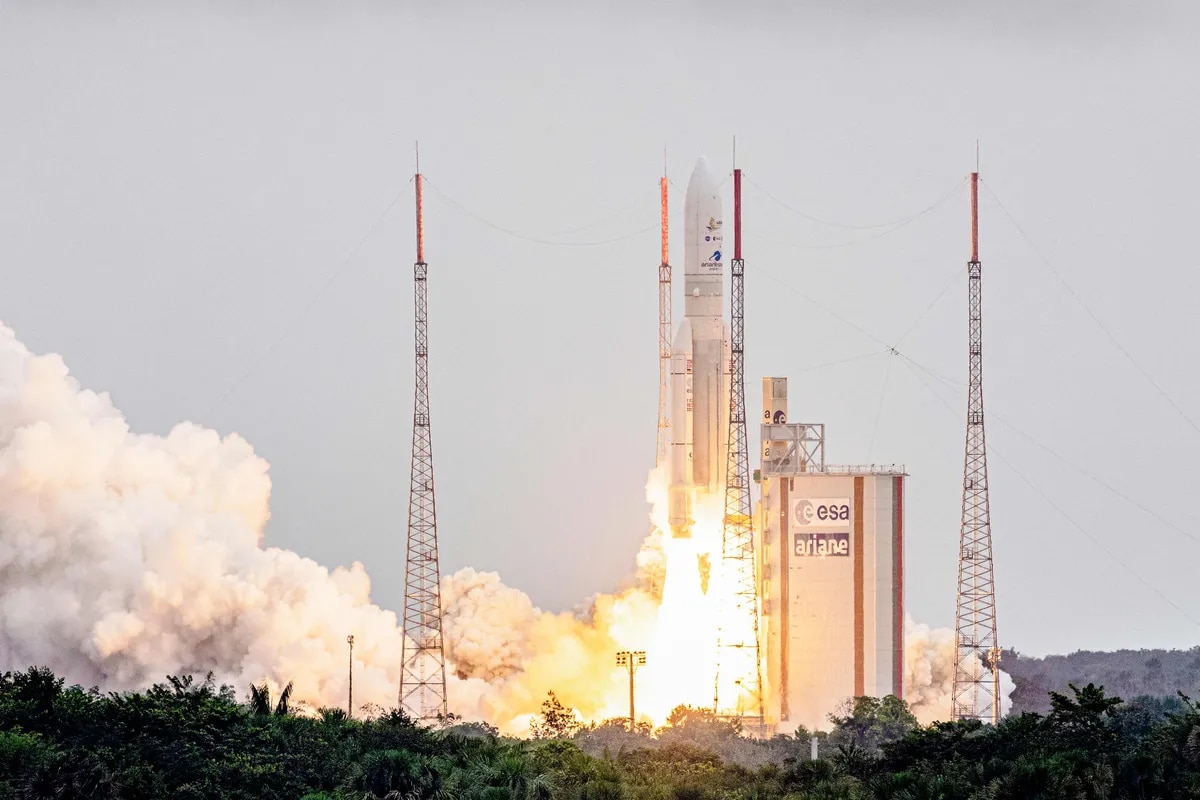 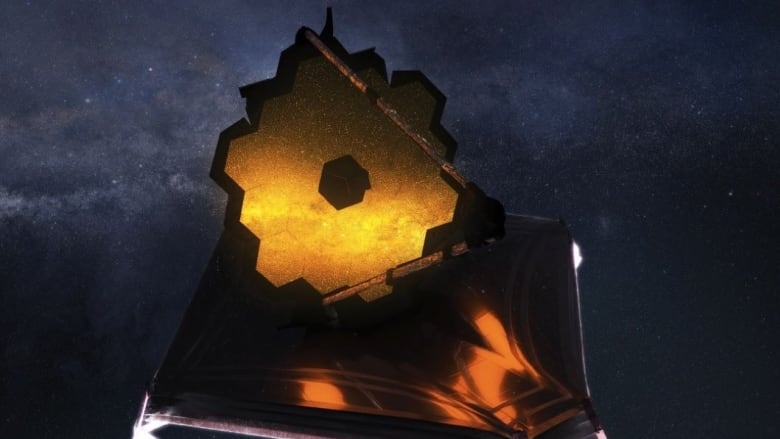 Webb telescope arrives safely. Now, Canadian astronomers are ready to unravel the mysteries of the universe 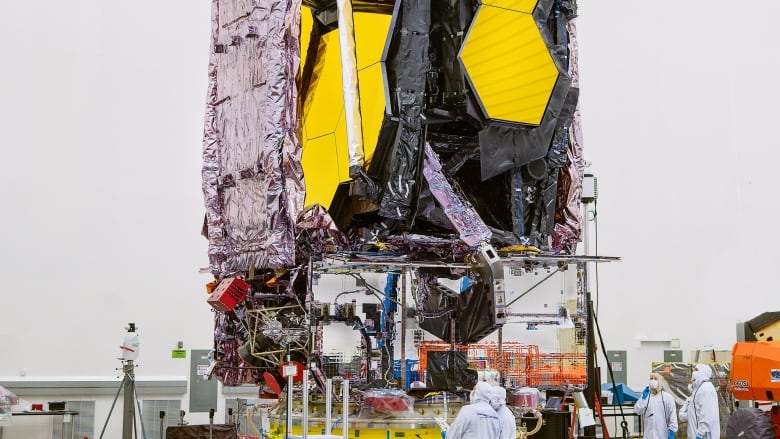 Interested in the CANUCS project? Get in touch with us: